In September 2016, a meeting of the Featherston Community Network (a group of community and social sector representatives) discussed a Department of Internal Affairs’ programme that supports communities to achieve shared aspirations. If Featherston was selected, the programme would provide up to five years’ of intensive support to achieve community-led development initiatives.

The following month the Network hosted a public meeting to find out if the community thought it was a good idea to make an application for Featherston to be part of the scheme. The community was positive about the idea – and an inaugural working group was formed. Members were Kara Pennington, Siv Fjaerestad, Sarah Taylor-Waitere, Mark Shepherd, Alan Maxwell, Phil Dittmer and Liz Mellish.

The initiative was named ‘Fab Feathy’ – short for ‘Fabulous Featherston’ – reflecting a focus on positivity and developing existing strengths.

Featherston is a great community to live in, with a strong tradition of individuals and groups leading change.

The Fab Feathy Working Group were inspired by what might be achieved if this community mindedness was brought together and focused on shared community aspirations.

They acknowledged that Featherston had some significant challenges, such as a comparatively high rate of social deprivation, environmental issues, a lack of jobs and some barriers to investment. The purpose of Fab Feathy was to own those problems and work together to do something about them.

A number of people in the town felt that Featherston often got ‘the short straw’ compared to neighbouring towns – and that things were often done to them, rather than with them. Fab Feathy would be about the community being in the driver’s seat – shaping and making the change for itself.

Engaging with the Featherston community

The first task for the Fab Feathy Working Group was to engage with the Featherston community, in order to identify shared aspirations and document the community’s ideas for actions that could be taken.

By using a number of different tools – and promoting these through different channels – the project group gathered input from a wide range and diversity of local people. 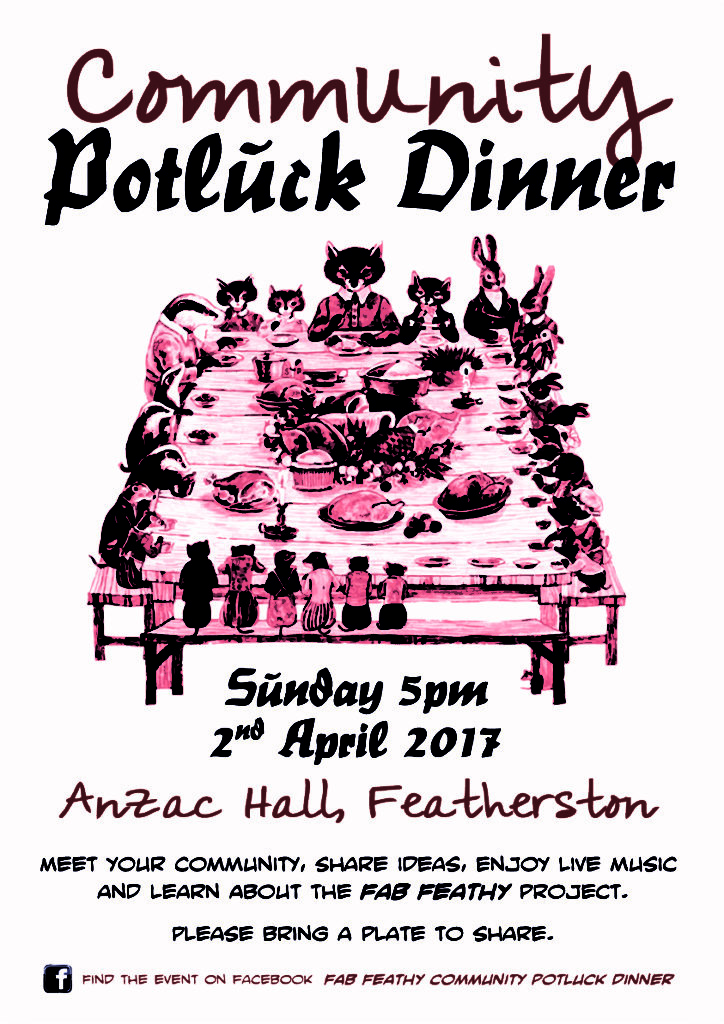 These engagement activities were publicised through Featherston’s community newspaper The Phoenix, posts on Facebook and other websites, a mailbox flyer drop, a flyer hand-out to commuters, and posters around the town.

The Fab Feathy Working Group was supported and mentored by Megan Courtney, a consultant with the community-led development consultancy Inspiring Communities.

After the engagement, the material that had been gathered from the community was synthesised and analysed. Funding was obtained for a small contract for this work (while all the other work was carried out voluntarily).

Fab Feathy then hosted a community afternoon tea where the themes and ideas from the engagement were presented and discussed. The session was facilitated by Megan Courtney from Inspiring Communities. 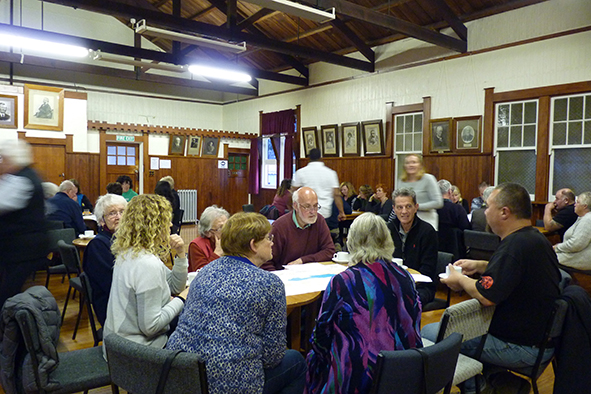 The next task was to create a community plan. Much of this work was done by Kara Pennington.

A community plan brings together the community’s vision and goals, forming a basis for working together on projects to achieve those. Featherston’s community plan also provided the basis for gaining support from the Department of Internal Affairs.

Fab Feathy and the Department of Internal Affairs signed a partnership agreement in February 2018.

Funding for a ‘coordinator’ was also made available. 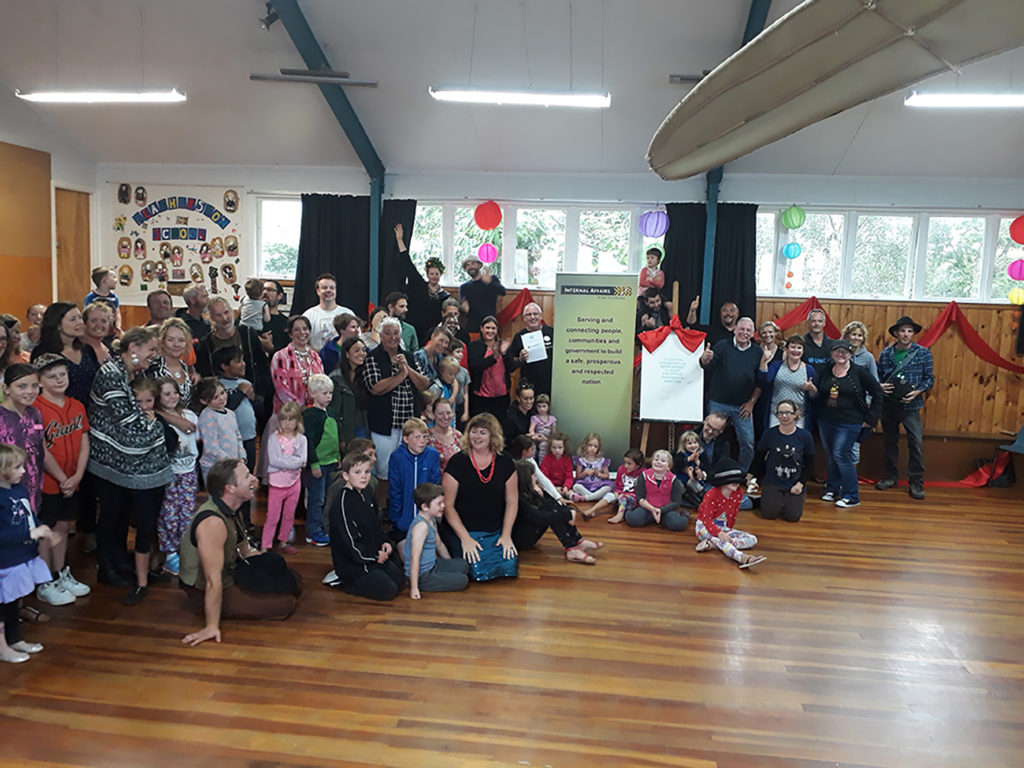 Research shows that community-led development projects generally achieve better results if they are supported by a dedicated resource to act as a facilitator.

The facilitators have focused on providing opportunities for people to lead and get involved in project areas that interest them. An important aspect of their work is organising events that nurture and help build a strong community.

The facilitators asked a local graphic designer to create a logo for Fab Feathy. The designer, who donated his time, came up with a concept and design that represented Featherston’s backdrop of the Remutaka Ranges and proximity to Wairarapa Moana. 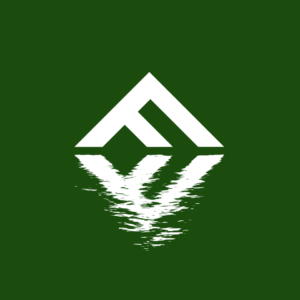